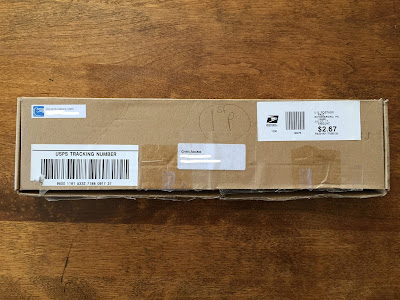 It's been almost 3 years(!) since I got this package in the mail from my friend Dave Messer. Here's what I found when I opened it all that time ago . . .

Now that I'm making so much progress in Wethersfield (finally!), it's high time I figure out where to put this little nod to local history. Unfortunately, Dave's not here in person to confirm the location, but according to his letter, it should be about here . . . 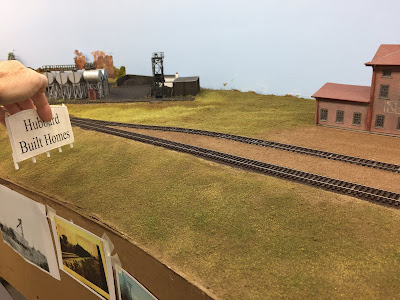 Dave mentioned that it faced the tracks and, since it was nowhere near a street, presumably only train passengers could see it. The housing development was constructed primarily during the 1920s, when there was still passenger service on the Valley Line (commuter service between Middletown & Hartford continued until 1933). However, while this may be prototypically correct, it doesn't really look right. 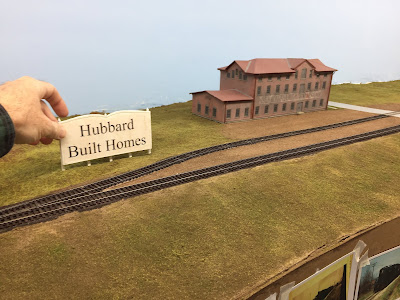 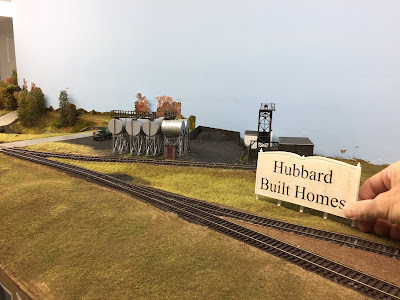 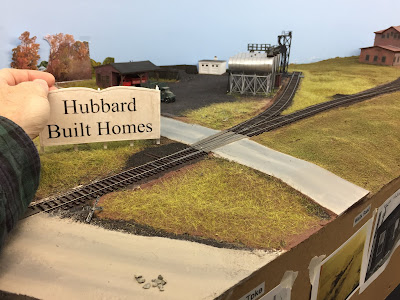 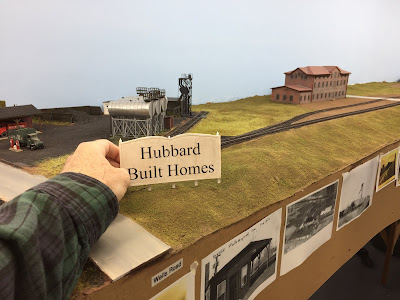 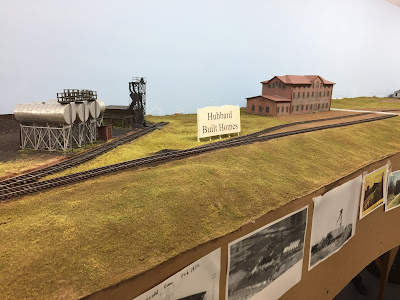 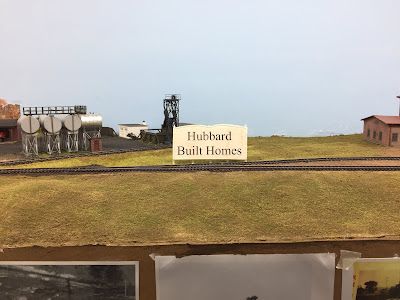 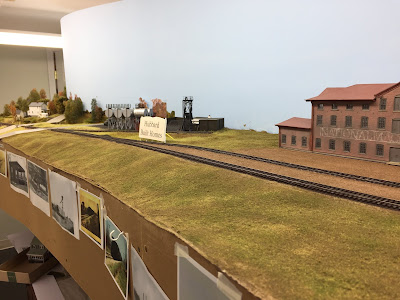 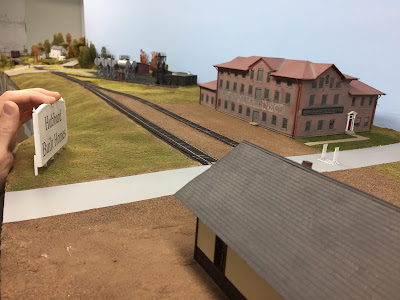 This is Church Street and, traveling "east" (toward the aisle) you're driving into the heart of Old Wethersfield and the Hubbard housing development. 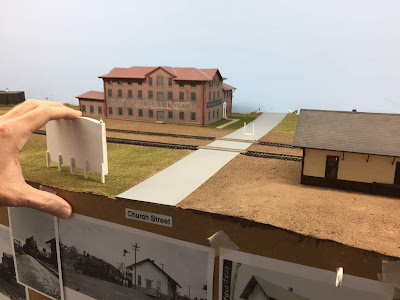 So, in a lot of ways it would make sense to put it here. But the Pull of the Prototype is strong - not to mention Dave's legacy in not only insisting on Prototype Placement (see Wethersfield Lumber), but also in providing such a cool story that I can share with others when they inevitably ask me: "So, what's the deal with that misplaced billboard?"

I think prompting such a conversation would be just the sort of thing Dave would enjoy - and it makes me smile to think of it.
Posted by Chris Adams at 12:01 AM