The first day started early with picking up Bill and driving down to the Baltimore area. Seems every time I try to get out of New England, there's some sort of traffic barrier. This time, it was the Merritt Parkway - it took us 3 hours to get to the west side of the Hudson River! But after over 7 hours, we finally arrived at our first stop: an ops session at John King's B&O Shenandoah Branch layout. 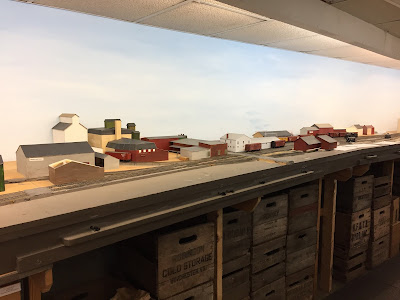 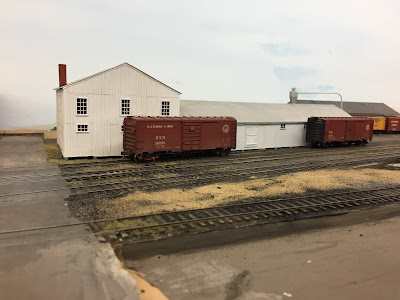 After a nice trip back in time running trains in the late 1940s Virginias, we decided to try and get to at least two of the three layout open houses before the end of the day. We started off at Andrew Dodge's Colorado Midland . . . 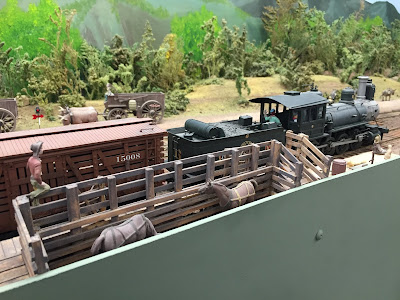 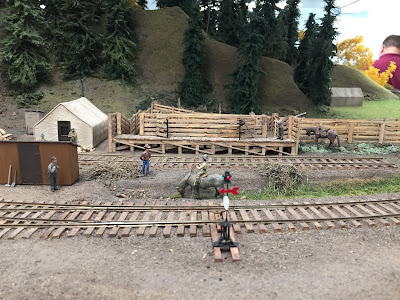 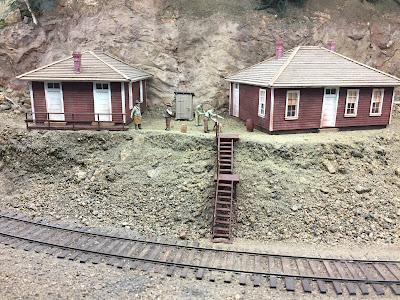 We rounded out a very busy day at Jim Brewer's Norfolk & Western layout . . .


As you can imagine, these photos are just a very small sample of the many I took that day. But hopefully they give you a sense of the quantity and quality of layouts in the Baltimore area. They alone would have been worth the 7hr trip to see, but they were only the beginning of a fun-filled four days.

Despite how much we were enjoying ourselves though, we were ready to hit the sack so we could catch the first of the clinics the next morning. . .