A Few Questions About Wordless Wednesday #58

After seeing yesterday's Wordless Wednesday, you might be wondering the same thing I am . . . 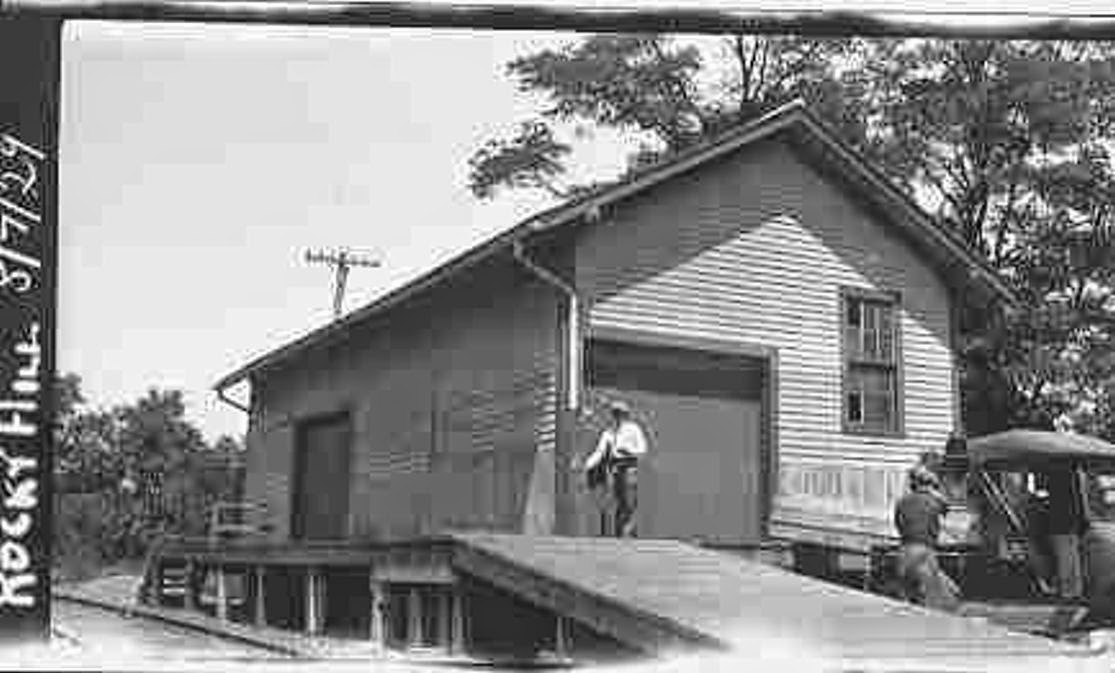 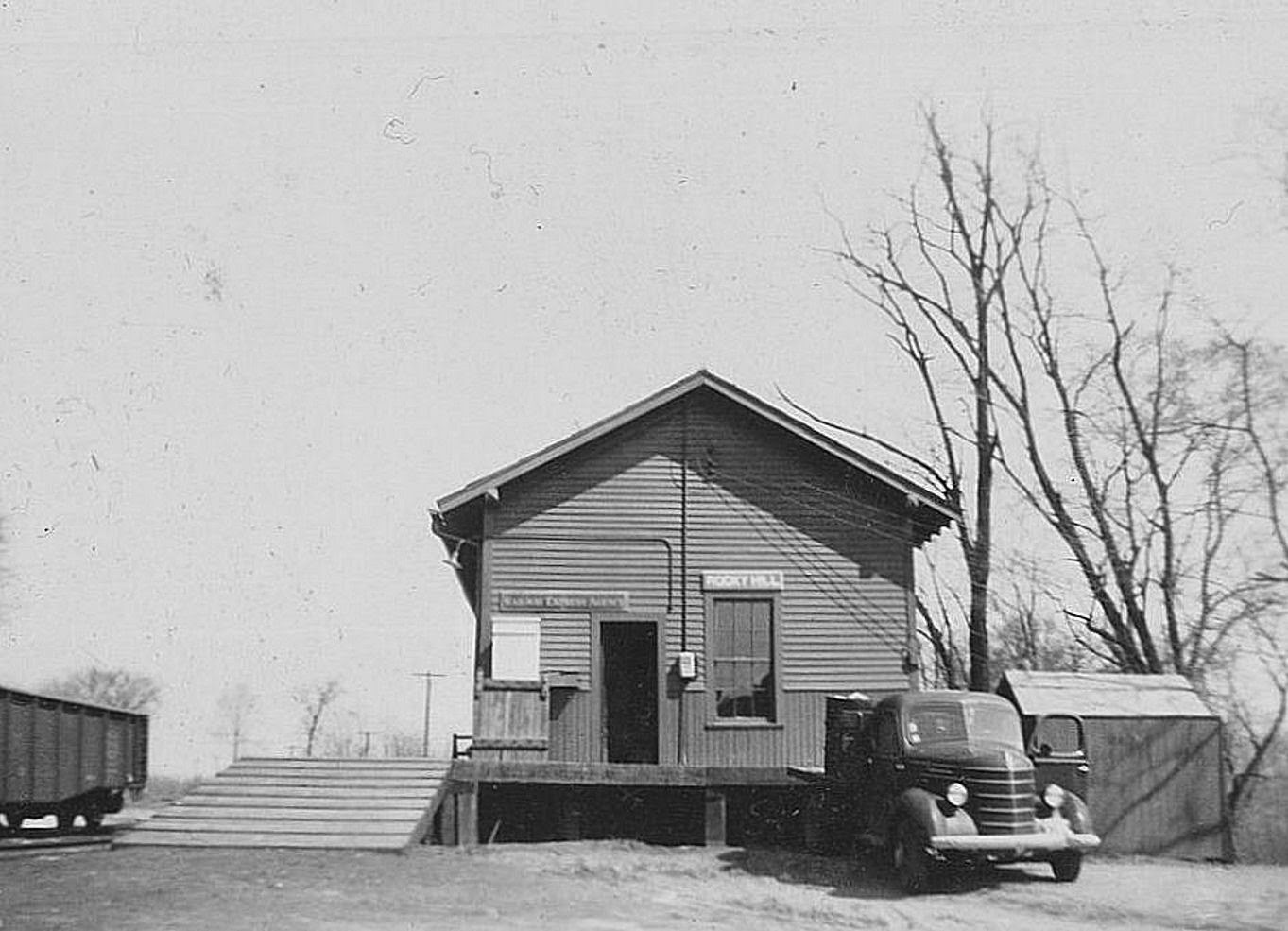 These two photos are (supposed to be) of the freighthouse at Rocky Hill, CT. They're taken at two different times - March, 1929 and, um, "later" (late 30s? 1940s?) - and taken from roughly the same location (south end of the building, looking north).

Here's my question: Why do they look so different?

At first, I assumed that the smaller entry door had just taken the place of the larger freight door on the south end of the building (which must've been filled in). But upon closer inspection, that doesn't make sense - note where the window is, especially in relation to the wainscoting. Why would anyone bother moving a window like that?

Before I can focus on doing scenery in Rocky Hill, I'd like to at least get some building mockups done. But when it comes time to actually building a model of this building, I'd sure like to know what the deal is with this south end wall.

Anybody know the story?
Posted by Chris Adams at 6:36 AM